When thinking about how a real live action movie/tv series/video would plan out most of the senshi hair color like Ami, Chibiusa and Yaten could be changed from their anime colors of Blue, Pink and Grey to Black, Strawberry red/blonde and Platinum blonde. As for Michiru when you try to think of replacing her hair color to something someone would have in real life, it doesn't go with anything. Black would be too dark, Brown just makes her look like a Makoto twin and Blonde doesn't suit her at all as Haruka already is blonde. What do you all think? (Same for Sailor Juno too I suppose)

I think Michiru would look really good with black/dark brown hair, personally. She'd need to be really dignified and elegant.
Is it Thursday yet?
T

I too feel like Blacky brown would be a good colour, What's wrong with having the characters sharing hair colour though, No one had a problem with Usagi and Minako hairstyles. Personally If they did make another live action series id still want it green.
*insert against the rules forum sig that won't be removed here*
Likes: FloraKiraraHime
T

My headcanon is that Michiru dyes her hair green.
「美少女戦士セーラームーン」が私たちの心の中に生き続けています。

ThereAre3Lights said:
My headcanon is that Michiru dyes her hair green.
Click to expand...
That's how dedicated she is to her role as Senshi.

It may be redundant to Rei but Michiru strikes me as the mysterious raven-haired type. You don't usually see those waves in black hair but...
http://nekorin-gatacat.deviantart.com/ Come see me at Deviantart!
Likes: FloraKiraraHime

deep submerge said:
Neptune is a very artsy type. I imagine if they cast someone as her, she would have just dyed it in the movie, similar to ramona flowers.
Click to expand...
She seems to fancy to me, she's very different from Ramona Flowers..
http://nekorin-gatacat.deviantart.com/ Come see me at Deviantart!

Kerochan no Miko said:
She'd need to be really dignified and elegant.
Click to expand...
Agreed but I don't see someone in real life acting that way with dyed green hair.

Salem Saberhagen said:
You don't usually see those waves in black hair but...
Click to expand...
Have you ever met a Greek woman?

Salem Saberhagen said:
my moms fancy and she dyes her hair a lot.
Click to expand...
Your mother colors her hair green?

onesurvive said:
Salem Saberhagen said:
You don't usually see those waves in black hair but...
Click to expand...
Have you ever met a Greek woman?

@ tutuprincess: Forgive me, but the statement "my mom's fancy" is delightful.

http://nekorin-gatacat.deviantart.com/ Come see me at Deviantart!

Salem Saberhagen said:
*Google images* ... I see your point.
Click to expand...
I think a light brown would work best for Michiru.

I don't know why, but I always imagined Michiru having red hair. Like bright, Merida colored hair.

Biscuitdizzleyo said:
I don't know why, but I always imagined Michiru having red hair. Like bright, Merida colored hair.
Click to expand...
that might look too "christmas-y" with her green outfit, I vote No for red haha.

Guardian Princess Nadia said:
Concerning Neptune, what I meant was that her hair stood out because it was wavy (which is something you don't see in animation and even less so in anime) and because it's teal. It does contrast against the other hair colors sharply.

Look at the inners. Of the main five, the only one with a hair color that would not occur in real life without dye is Sailor Mercury, and even her blue hair is relatively subdued. By contrast, a lot of the anime characters of that time and aimed at a similar audience had different colors hair like green hair, purple hair, etc.

What attracted me to Sailor Moon was how it was different from a lot of anime. I love anime hair colors, but I was struck by how the characters seemed to have normal hair in comparison to the crazy colors I had seen in other anime. Thus, when I saw the profile for Neptune, it was a visual reminder that Sailor Moon was an anime.
Click to expand...
I agree about Mercury.

I do kind of find it odd that the two Guardians least likely to dye their hair are the ones with oddly colored hair.
Likes: Guardian Princess Nadia

Setsuna has chartreuse hair, though she's supposed to be into fashion, so maybe it's not so unlikely that she'd dye her hair a ~crazy~ color.

MementoNepenthe said:
Setsuna has chartreuse hair, though she's supposed to be into fashion, so maybe it's not so unlikely that she'd dye her hair a ~crazy~ color.
Click to expand...
Yeah but it's dark so it can easily be changed to Black and it wouldn't look out of place.

I’m split on whether it would be dark brown to Black like Rei’s or light brown. I think I’d prefer the latter because it would stick out from everyone else’s and look really good with the waves IMO.
Likes: FloraKiraraHime 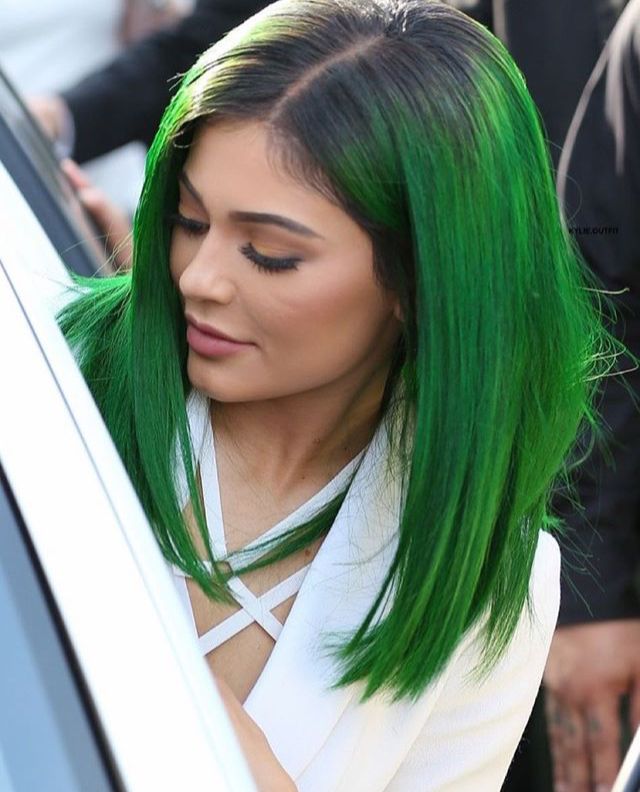 I think an ombré green like Kylie Jenner would look great.

Maybe for the actual transformation form but everyday would look a bit weird.

onesurvive said:
Maybe for the actual transformation form but everyday would look a bit weird.
Click to expand...
Idk I feel like we’d get used to it. It was super trendy for a bit. I feel like any of these shades would be super cute. 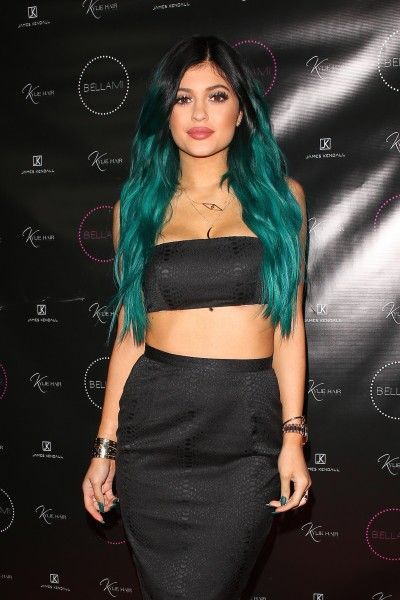 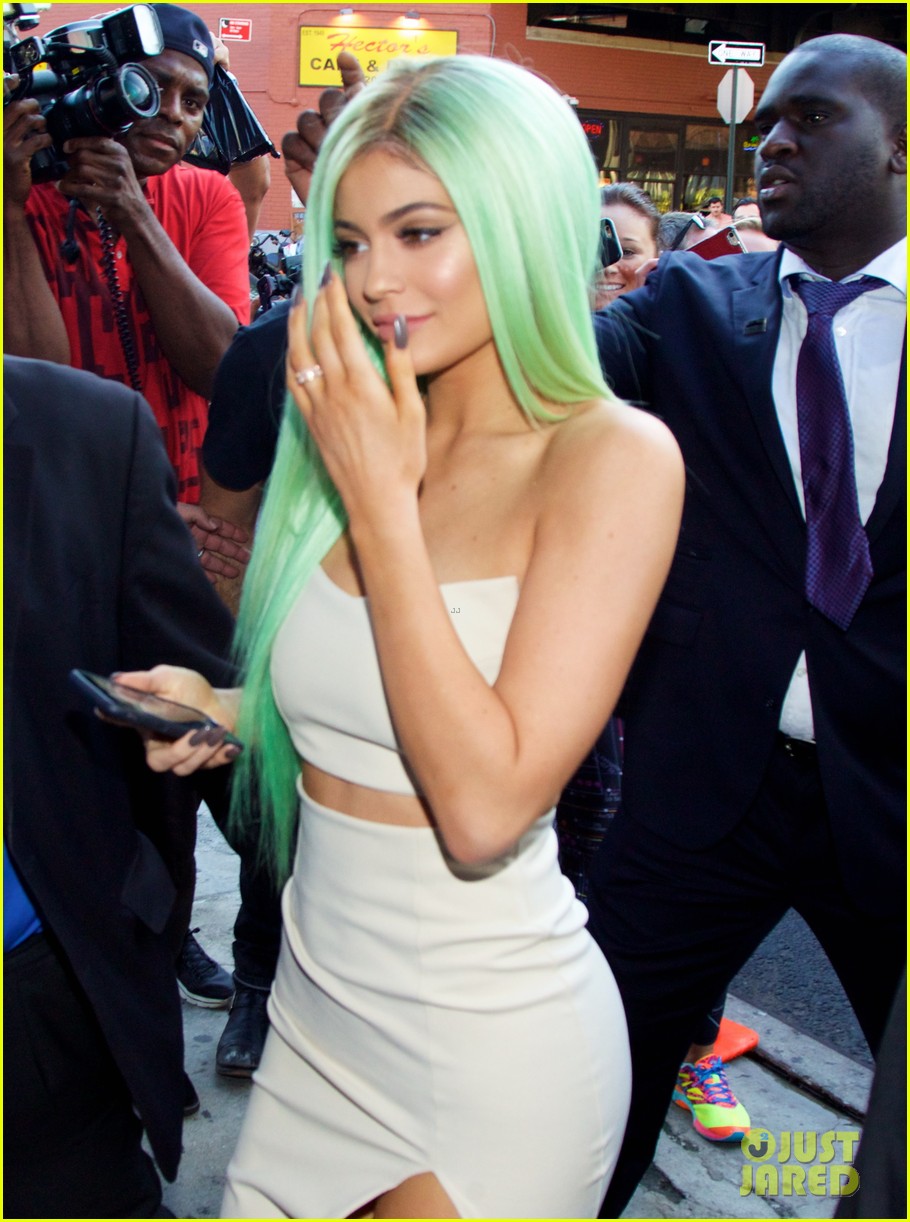 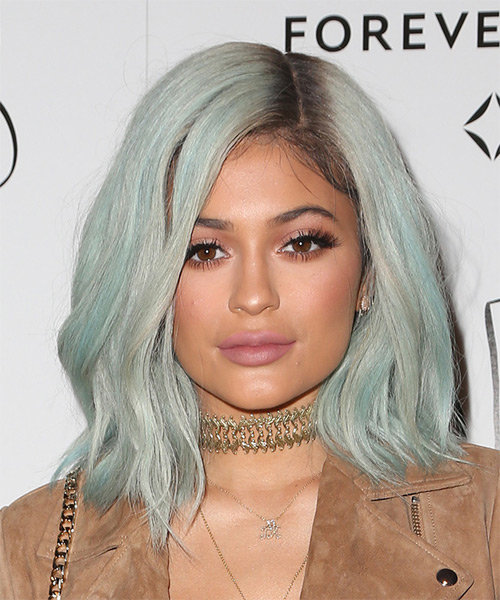