In Japan, a any restaurant that Sailor Moon appears as a tie-in like toys?
I am a pepsi avatar guy.

Did you not see the Sailor Moon Cafe last year ?

No.
I am a pepsi avatar guy.

THE UNBANNABLE, VERY-EXTREMELY INVISIBLE AND "IMPOSSIBLE TO BAN" USER ON SAILOR MOON FORUM!

One example of people going into the Sailor Moon cafe, but you can easily find it by googling it.
Simon and Martina

Wow, I had no idea that cafe existed, but that's cool! I just expected like, some pictures of popsicles or something. I shall endeavor to contribute by looking up pictures of such things. 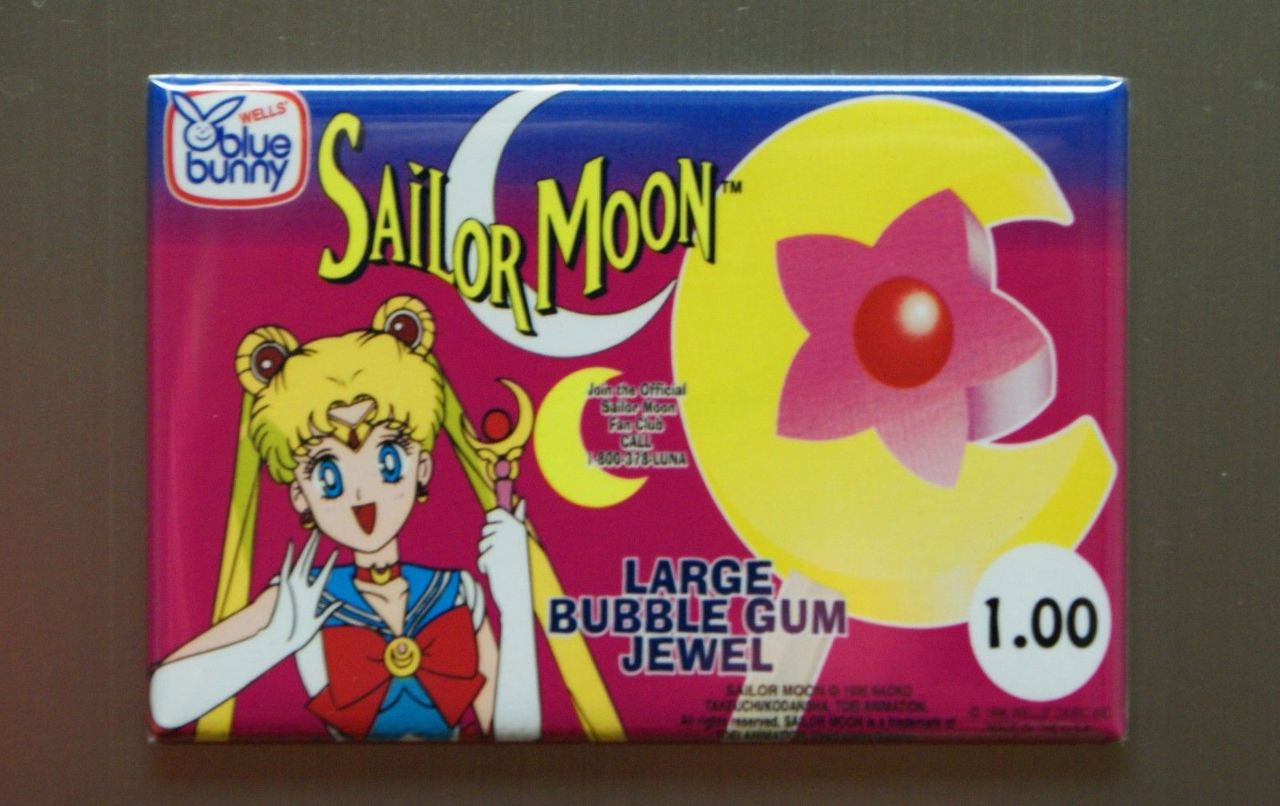 I'm disappointed that it isn't a ridiculous, ugly Usagi head like the old Mario popsicles, approve that it vaguely resembles the moon stick, but I'm not 100% sure that's what they were going for sicne it isn't quite right with that flower thing? But Usagi's holding the moon stick in the picture so it probably is. Also, why is her front blue? Maybe she got tripped over a vat of melted blueberry popsicles on her way to do the tie-in product, in her rush to compete with Minako's various Sailor V products? 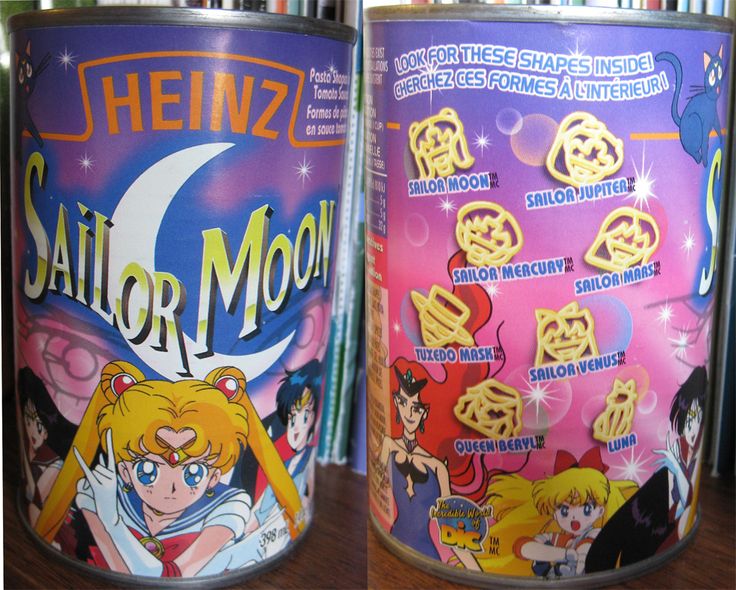 This also existed. Tiny pasta Beryl heads existed! But they really missed the boat: this is DiC-branded pasta and they failed to include meatballs with the heads, or any form of meatball heads. 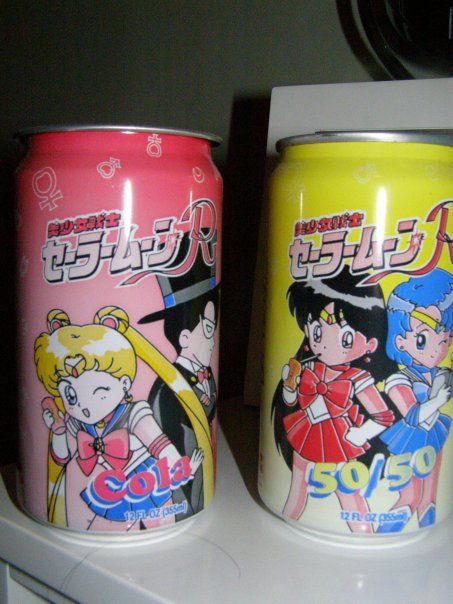 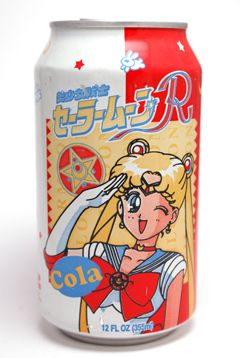 Seems they also made Soda back in the day. I'm not sure how '50/50' would work in an ordinary can (rather than like, a weird partitioned can with two different dirnks in it, sort of like a tube of epoxy); I'm guessing they just mixed two flavors together and hoped for the best?

So there's your healthy meal. Drink a soda and eat pseudo-spaghetti-os, then follow it up with a popsicle. Nothing could possibly go wrong. This definitely isn't a ploy to steal your human health energy for the glory of Pasta-Metalia. She's the sauce the heads are floating in.

Someone should make a cookie cutter set for all recurring characters, in the style of Moon Sticks art. I would totally cut some Zoisite cookies.
Last edited: Jun 13, 2018