I finally scanned in all of my Irwin and Bandai toy catalogs and I'm passing them around all of the active online Sailor Moon communities. You can download them at the link below.

Feel free to share them where ever and do whatever you want with them.

I do want to ask though; There are a few I'm missing. Specifically, the ones I've posted in the "Wanted Catalogs" album. While I don't NEED to have physical copies, I KNOW that these have been sold on eBay in the past, so it's likely someone in one of these groups either has them or knows someone who does. If that is you, please help a girl out and scan them. They are super rare and if you happen to have one, it's likely you're one of the few people who has ever gotten a good look at it at all. They almost all have unreleased prototypes in them, which would be cool to see.

Man, this is neat. So many toys that never made it over here! My inner five year old will forever be mad that we almost got the Star Locket and a Nehelenia doll. 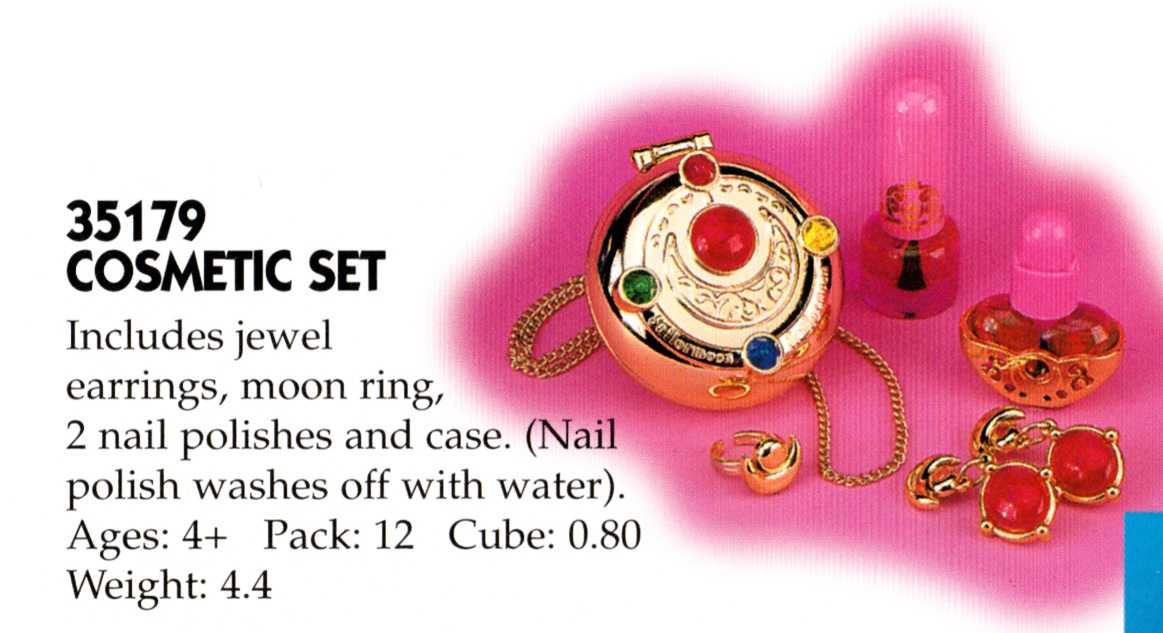 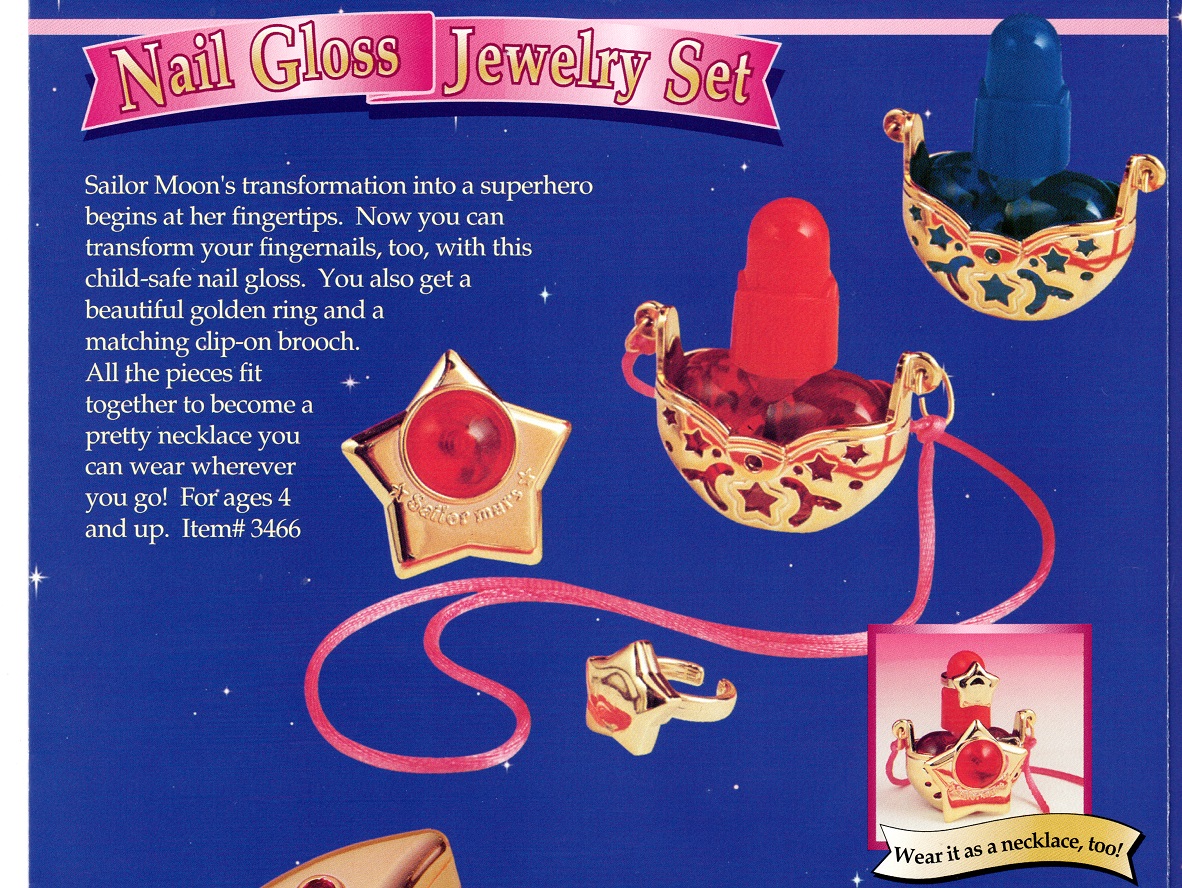 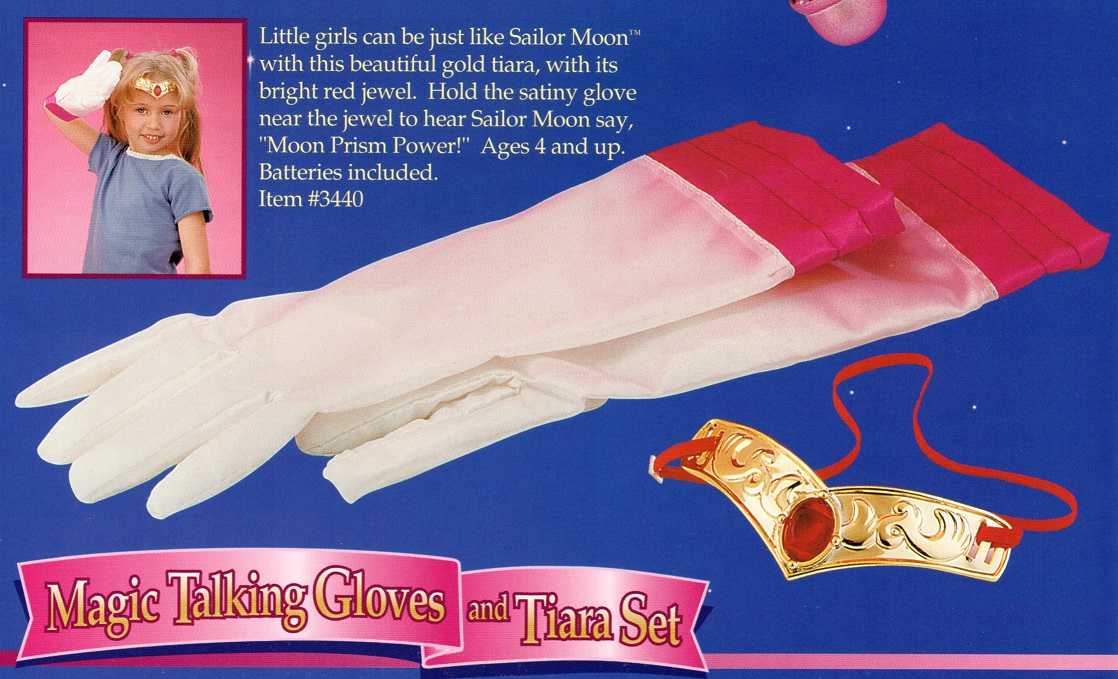 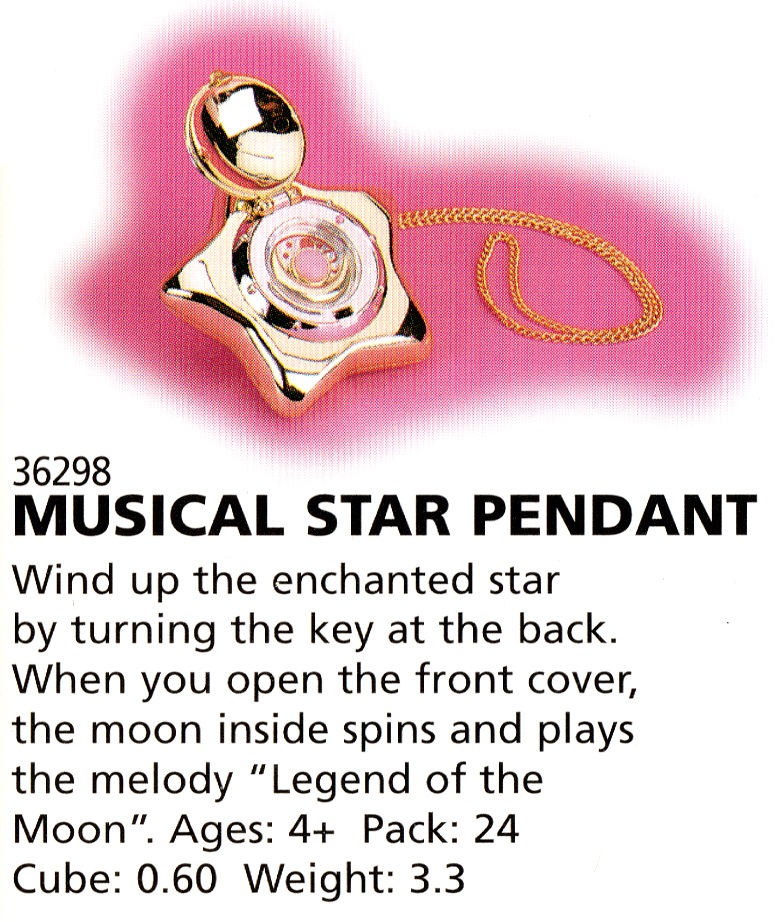 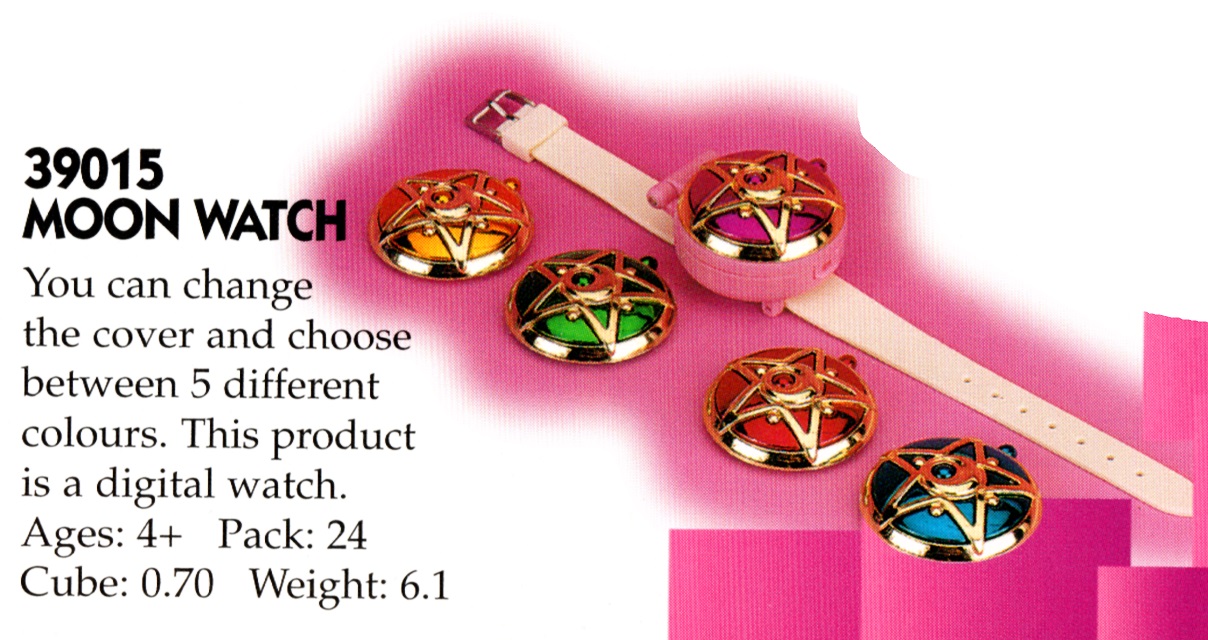 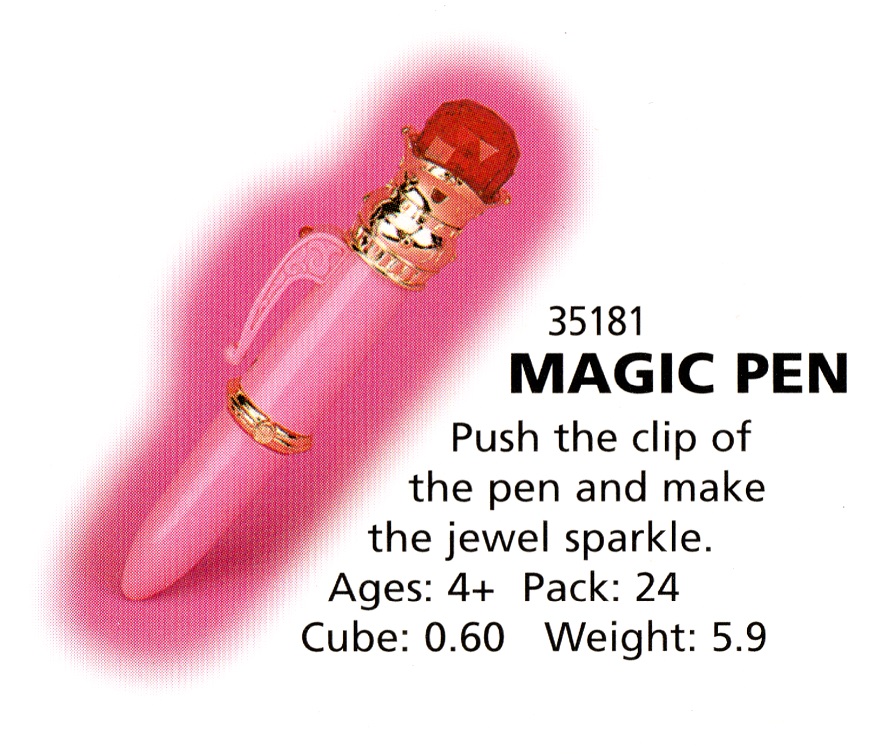 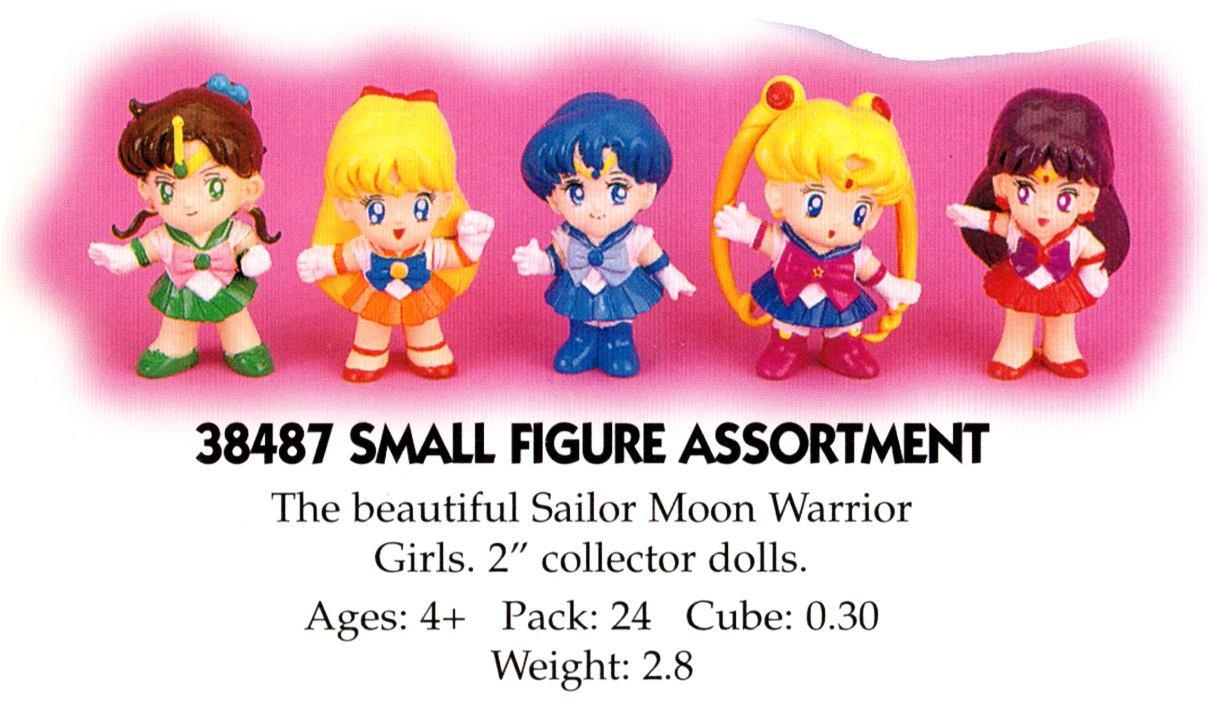 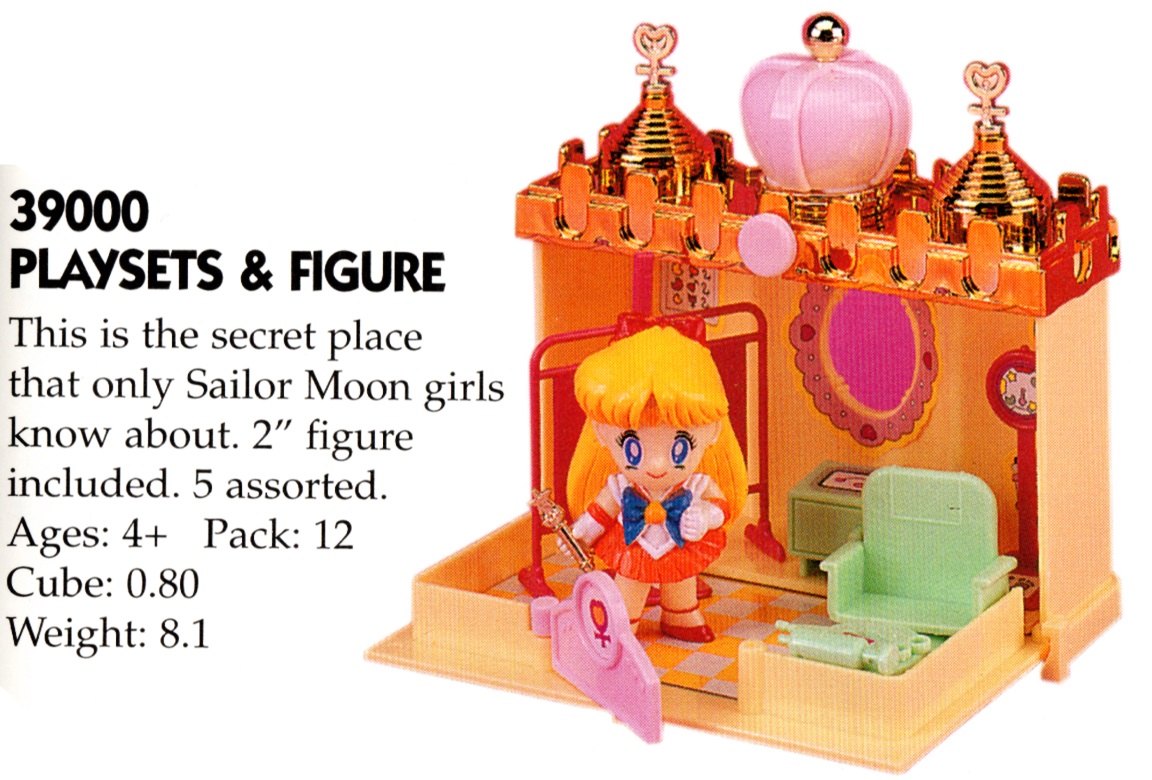 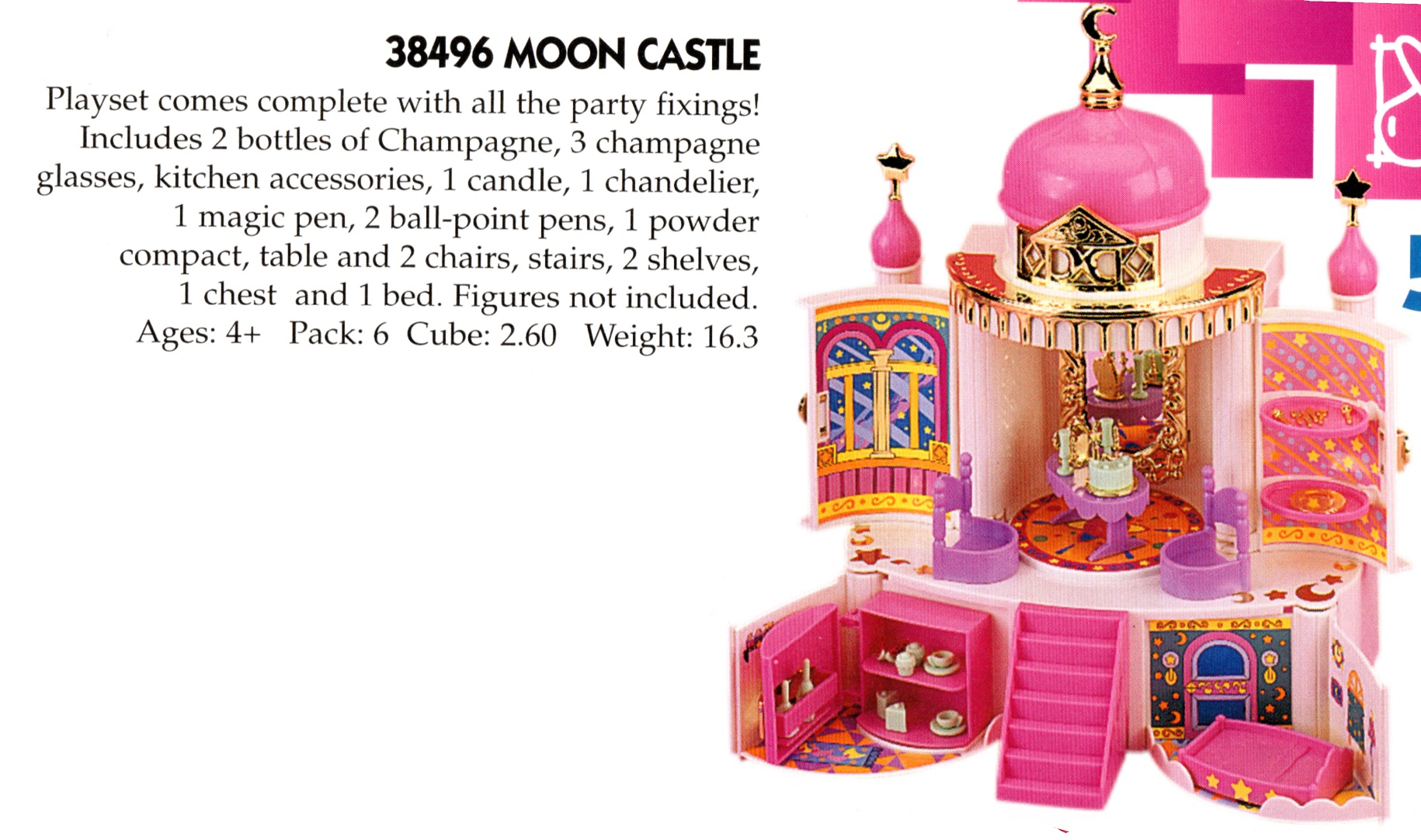 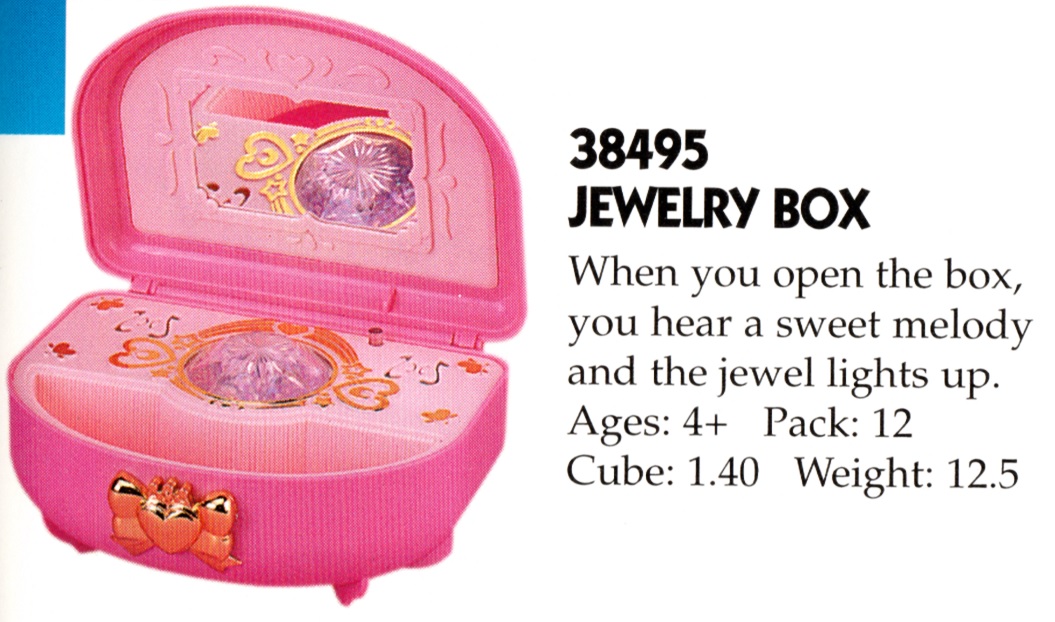 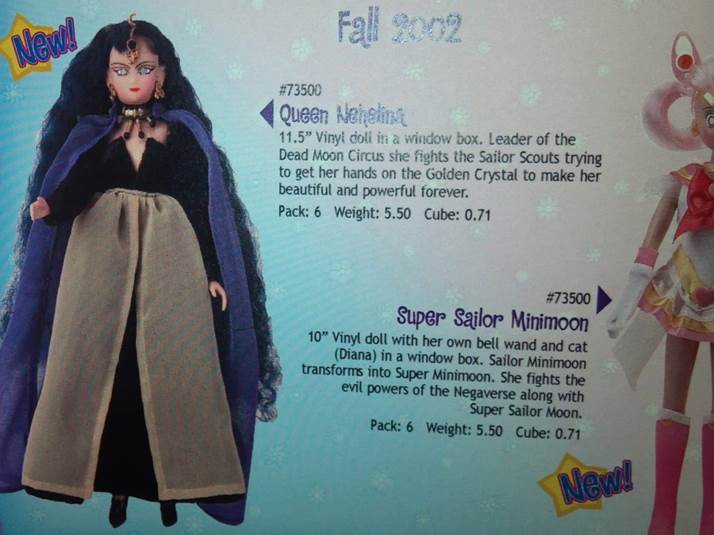 Likes: MementoNepenthe, The Blizzard Prince, Starlight and 3 others

Seen2 said:
Man, this is neat. So many toys that never made it over here! My inner five year old will forever be mad that we almost got the Star Locket and a Nehelenia doll.

Click to expand...
Would have been awesome had we gotten those cute little Sailor figures and houses, a Nehellenia doll (she looks really cool there) and even Super Sailor Soldier Dolls of the Inner Senshi too.

It’s a shame we didn’t get so many of these, but thank god we got that generic doll house and moon cycle. -___-

I used to have the Moon Castle and the Magic Pen, just as shown in the pictures.

One of the greatest disappointments of my childhood was that I assumed that the Moon Castle would come with the figures included (I wanted the figures), but once I opened the box there was just a generic dollhouse. It cost a lot of money, too.

I feel embarrassed to have thrown so much money at TOEI, but I was a naive kid.