rgveda99 said:
I actually don't mind it. It actually compliments some of the characters personalities. I would say that Frosta's design is the most underwhelming matching her role as an annoyance to Glimmer. Frosta just doesn't shine compared to the other princesses. You'd think the show is simplistic but as it progresses it gets a bit mature.
Click to expand...
Actually I'm not fluent about the story & characters, & I think the new designs could look better when animated.

On the British SF/Horror/Fantasy show CLASS, there's a character who has several Sailormoon posters in her room!

Just heard from a friend who watched the Filipino adaptation of Miracle In Cell No. 7. I thought they've gonna change the very reason what started the whole fiasco. But apparently its still 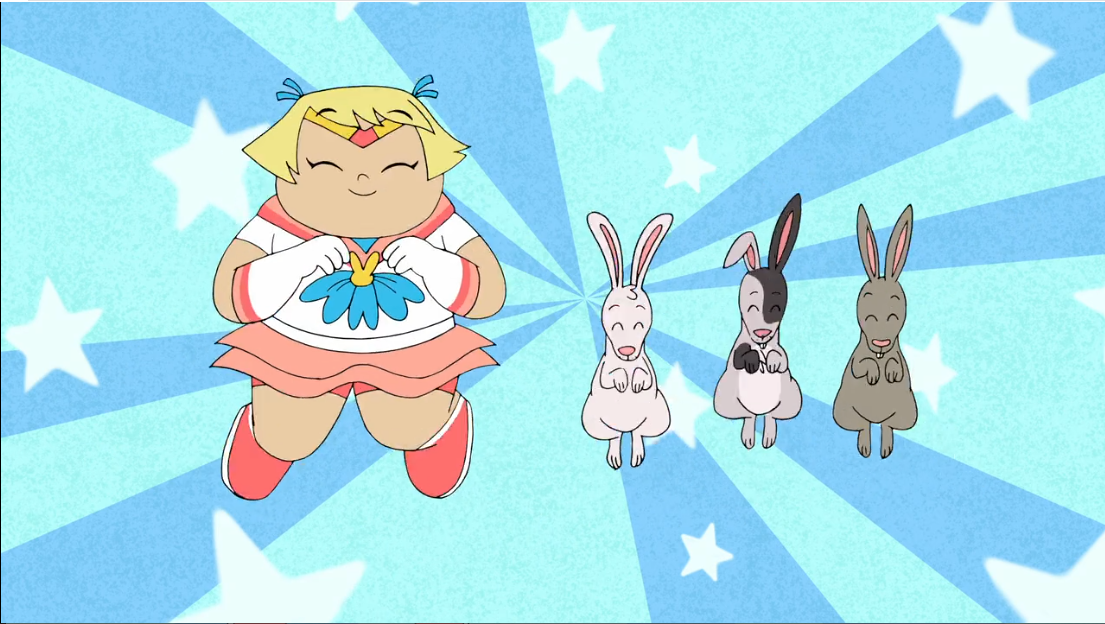 Click to expand...
The regular character owns a bunch of rabbits, so having her be SM was kismet.

Click to expand...
I looked this up, and SyFy picked up a 6-episode season, after the pilot episode that aired on January 11th was well-received on the network's TZGZ block. Sad the episodes are only 12 minutes long, but that's normal for short episodes like Robot Chicken.

One of the animators, Krystal, actually wrote about the series:

An upcoming six episode web series I directed, lead animated, designed, boarded, and composited. I had a team of 4-5 people to help me make this series. A cross of Broad City and Sailor Moon, our two main characters Daisy and Alex meet a magical red panda that turns them into the Magical Girl Friendship Squad to fight evil and their landlord.
Click to expand...
Here's a small clip from the show:

And it looks like the series is going to start airing tonight, and will air Saturday nights around midnight on SyFy.
Likes: Starlight

I found this retrospective of W.I.T.C.H., which its graphic novel was re-released in 2017, just 5 years after Sailor Moon's resurgence in 2013. Interesting enough, the W.I.T.CH. franchise now is bringing out merch in the similar form as Sailor Moon, which is why Sailor Moon is the inspiration for the novel/TV series...a little too similar. (18:25 is where he talks about its similarities)

Lizzo Shares Her Love for Sailor Moon in Grammy Interview


Recently, Lizzo shared her love forSailor Moon during a chat with Gayle King. The CBS host spoke with the Grammy nominee about her interests, and it was there King asked the star who she would be if she could swap for a day.

At first, Lizzo says she would swap with King as she loves the news anchor. However, she is pressed into giving another answer, and Lizzo has to take a moment before she lands on the one named Sailor Moon.


"This is so hard," she says. "I would switch with Sailor Moon. She's so cool! I would just want to transform," the singer said before she did her own version of Usagi's transformation.

In the past, Lizzo has talked about her love of Black Girl Magic and the message it sends to young black girls who want to see themselves in the limelight. For so many, Sailor Moon was that role model in Japan and the U.S. once the anime was brought over. Now, netizens are wondering when Lizzo will get an official Sailor Moon crossover or cover the anime's iconic theme song.
Click to expand...
Music Symbols ♩ ♪ ♫ ♬ ♭ ♮ ♯

^ BTW, that Mars looks creepily cool.
Click to expand...
I guess it helps with her dancing like a snake while Lizzo was playing with her flute like you mentioned last year.

rgveda99 said:
I guess it helps with her dancing like a snake while Lizzo was playing with her flute like you mentioned last year.

You may know that Totally Spies had one reference of Sailor Moon in its movie. However, I discovered there was ANOTHER reference in episode 21 of the first season, "Soul Collector". One of the school kids looks like Makoto Kino, complete with hair style and hair tie. 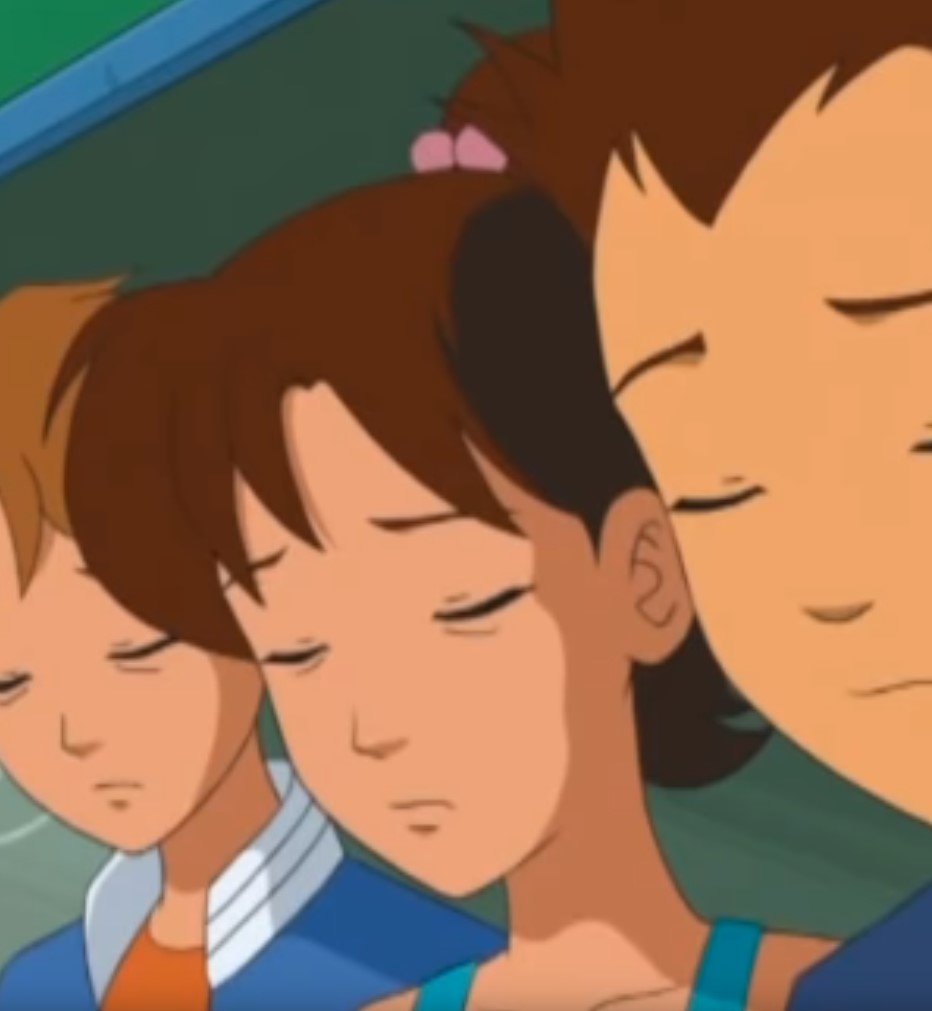 Could be just coincidence but this scene of a ghostly Kisenian flower possessing Fiore was probably inspired from Veneti and Aquatici. 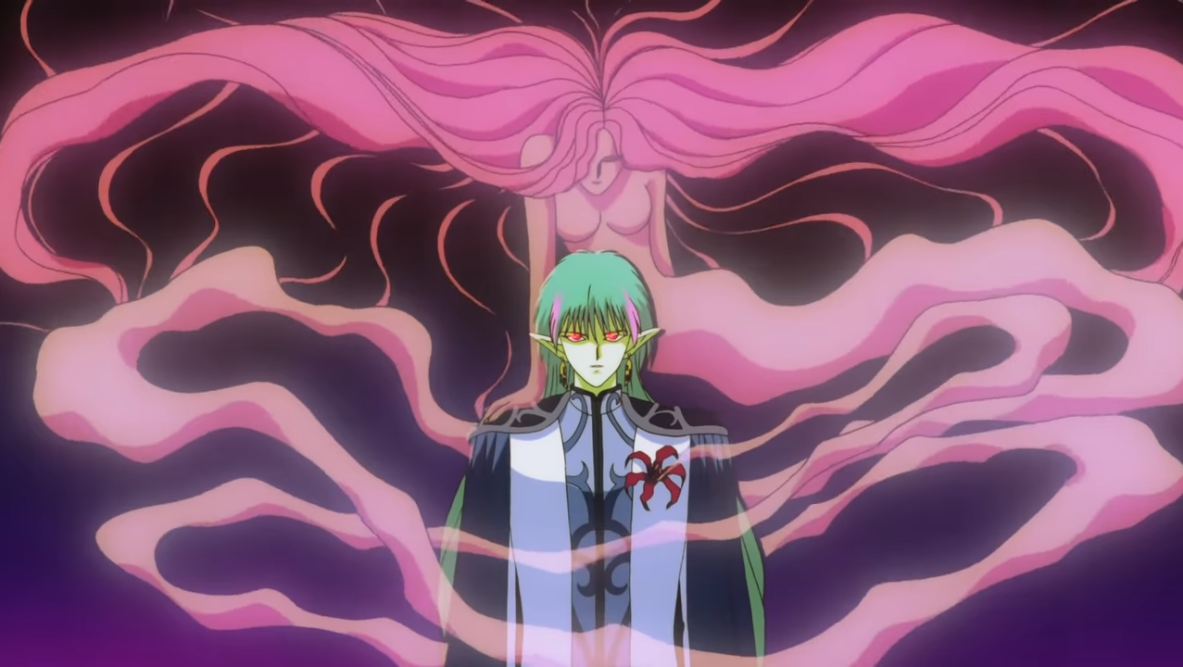 A Sailor Moon cosplayer was seen in this morning's new episode of DuckTales, in which the gang take a trip to Tokyo.

Sabrblade said:
A Sailor Moon cosplayer was seen in this morning's new episode of DuckTales, in which the gang take a trip to Tokyo.

The character was also seen on a poster, whose name was written in Katakana as "Moon Bunny Princess".
Click to expand...
Pictures: 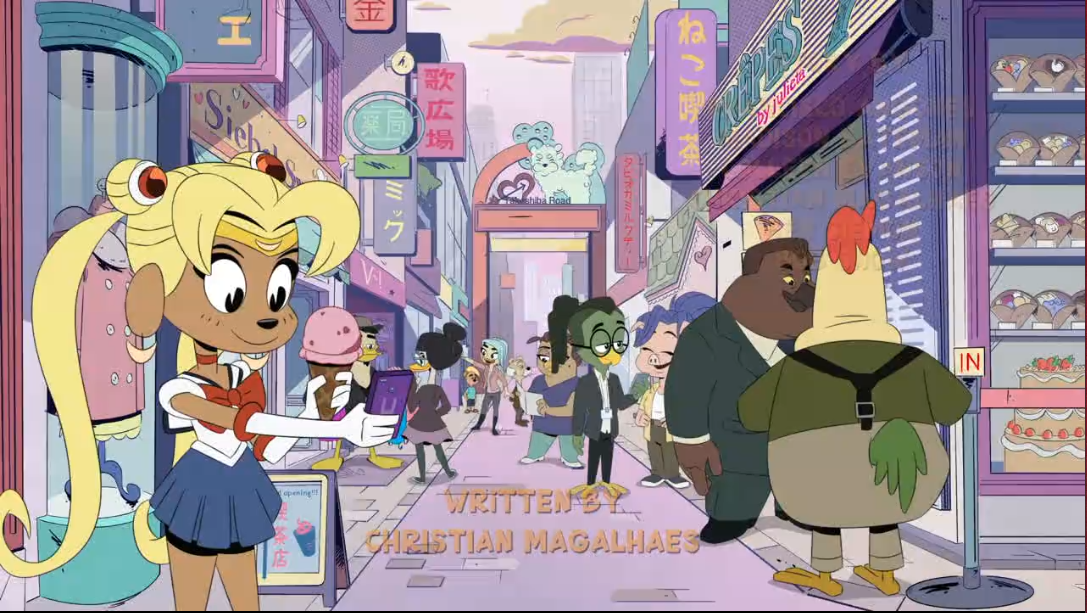 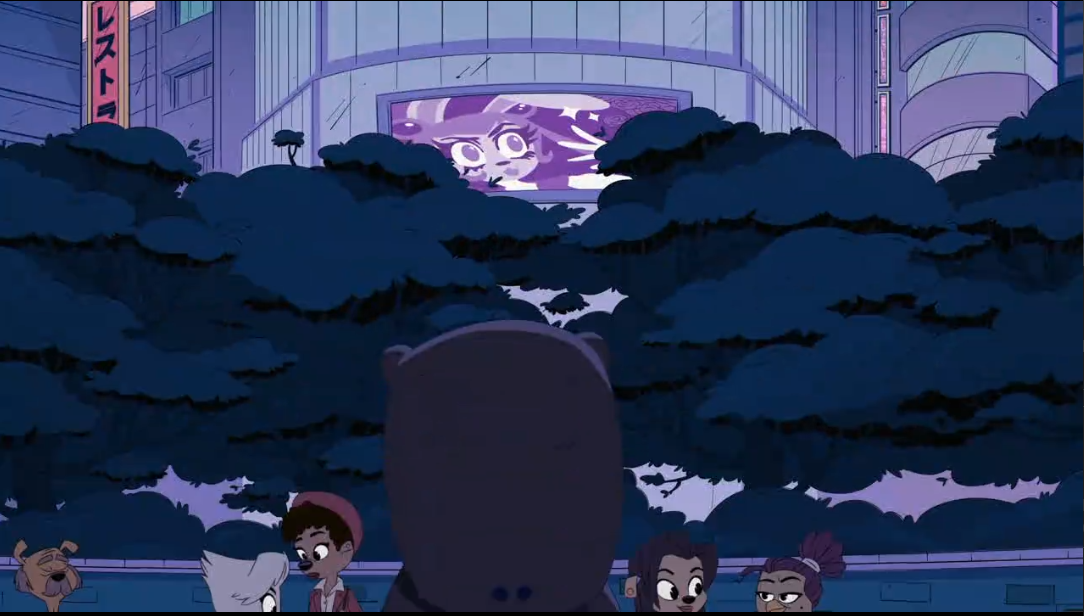 A short video discussing similarities between

*Be sure to set the captions to auto translate to English as the video is in Portuguese.