Clow said:
So now that I am having the time to carefully watch each episode and form my opinion on Crystal...

I remember that back in 2014 people were saying the bodies of the characters in Crystal were disproportionate. My response is that the intention was for the bodies to be disproportional, very tall and very slim, just like Naoko conceived them. Very long limbs, large eyes. In other words, unrealistic, but I feel you have to respect the author’s aesthetic. 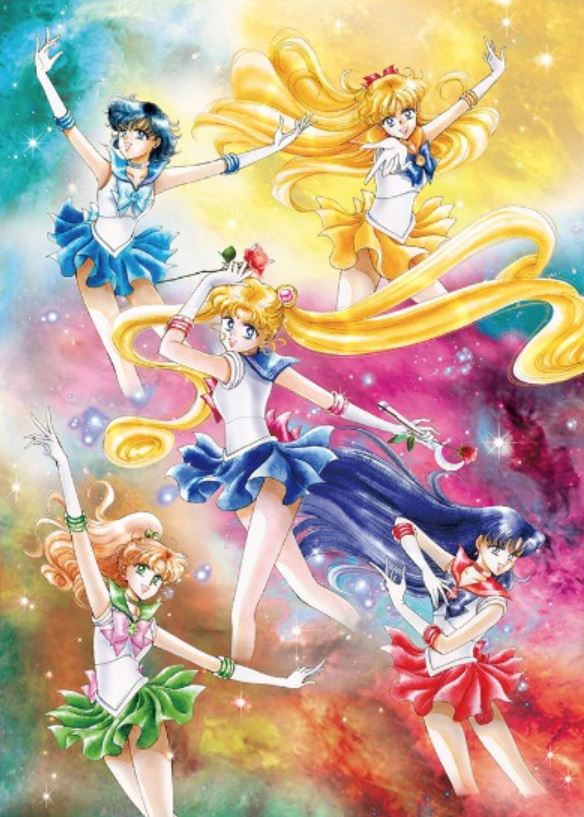 I am still watching season 2, but I anticipate that I won’t feel as happy with the art as I am now. From what I recall, the art in season 3 made the characters look younger and rejected Naoko‘s aesthetic.
Click to expand...
Art and cartoons are also don't have to be realistic.Animation is a style .
Likes: FloraKiraraHime, SILVER and Clow
You must log in or register to reply here.
Share: Facebook Twitter Reddit Pinterest Tumblr WhatsApp Email Link